Flash Mixing in water treatment is to encourage coagulation to the water stream and flash mixer agitates the mixtures quickly. 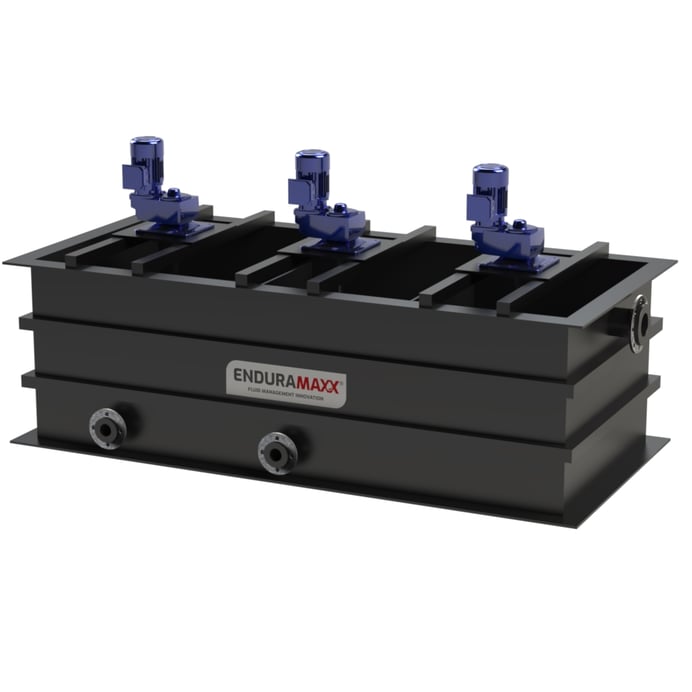 Flash Mixing in water treatment is where the water treatment process begins.  After screening out debris chemicals that encourage coagulation are added to the water stream and a flash mixer agitates the mixtures quickly. The chemicals introduced into the water stream will attract fine particles, such as silt, that will not readily settle, and make them clump together. These larger heavier formations are called floc making them much easier to remove from the water.

Flocculation Preparation, the mixer is specifically designed to disperse polymers so they enhance flocculation by optimizing the strength, size and weight of the floc. Rapid mixers to violently agitate the water with the chemicals for a short period of time before being released into the flocculation tank.

Mixer Configuration is important in this process as the directional flow of the mixing chamber will determine the appropriate mixing flow to disperse chemicals throughout the water stream quickly.  In order to rapidly blend the chemicals uniformly, a mixer needs to create a flow pattern at a right angle to the flow-through stream increasing distribution and reduce residence time in the flash mix tank.  The mixer will commonly be centre-mounted with a vertical shaft to accomplish this effect requiring a high-speed mixer that produces vigorous or violent mixing. 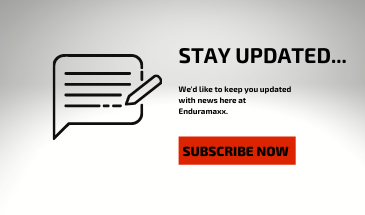 Flash Mixing and Flocculation in industrial wastewater treatment is a complex process in which...

Role of Flocculants In Wastewater Treatment

Flocculants play an important role in treating wastewater. They are used in many industrial...